Cook County, which includes Chicago, is the largest county in Illinois and one of the largest in the nation. The county’s court includes over 400 judges. The project includes the court’s Domestic Violence Division (DVD), which has 14 judges hearing protection order and criminal domestic violence misdemeanor matters, so the sole focus was on child-related relief in protection orders. The major emphasis is on increasing support from the bench and other stakeholders for child-related relief in protection orders through facilitated conversations and training. As a result of these efforts, child-related relief is more readily available, safer, and better tailored to the needs and circumstances of the families. Also, the site increased support for litigants in easing the barriers to child-related relief by adding staff who can assist in both requesting such relief and in helping to create visitation arrangements that meet the families’ needs.

Download full profile
Includes detailed information about the site and its challenges, activities, and experience of the project. 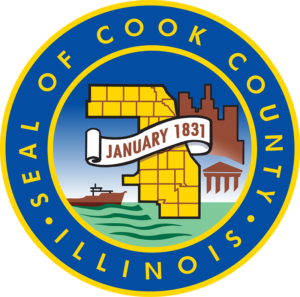 The biggest overarching challenge has been trying to implement something innovative in a system that is very resistant to change. We underestimated how long it would take for change to occur for full and consistent implementation of all aspects of FCEP while achieving a shared understanding among everyone who touches a case. Perhaps less expected was the initial resistance to change from various helpers, as well.

Other potential solutions remain under consideration, such as calling child-related cases first, calling all attorney cases first, and offering 2:00 p.m. status calls on cases that are referred later in the morning.

We have had great success with the cases that have utilized the Child-Relief Expediter. Some examples include:

Our experience in implementing the Expediter program in Cook County, including the program challenges and successes, has taught us many things that are important for other jurisdictions to consider if establishing a similar program. Some of those considerations include the following: 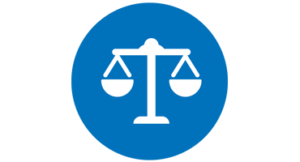 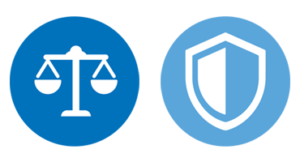 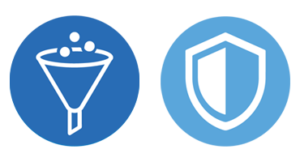 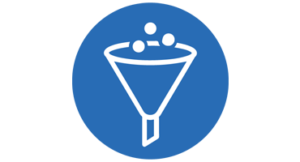